It's been almost a month since I post new updates so I guess I start this page as a recap to my progress so far. This page will be updated frequently and extensively if I have new stuff to write about this ambitious project of mine.

Breastforce Team is a group of Transformers from Transformers:Victory series consisting of six robots that transform into military vehicles such a fighter jets and tanks. Each member has his own robotic beast-like minion that resides on their chests, and can be deployed /ejected  out to roam freely.

Six members of Breastforce team can combining to super robot Liokaiser as well. 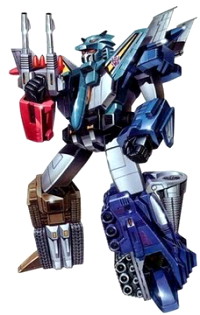 Note: There are 2 more Transformers in Breastforce Team that are independent and doesn't merge with the 6 above. 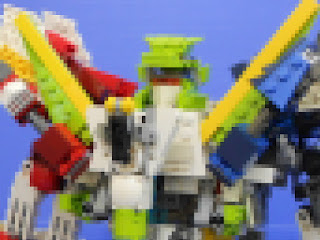 Posted by Alanyuppie at 7:20 PM