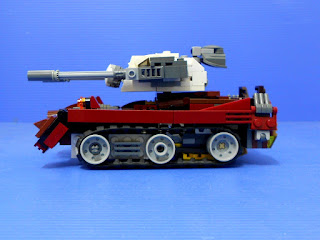 Killbison is a member of Breastforce, a combiner team from Transformers: Victory Series.

In my quest to fulfil last year's vow of building a Transformers combiner , Killbison is actually the  last MOC I started work on (from the team of 6 breastforce members). This is because I have difficulty finding the needed brown parts ,

Just like his original toy, Killbison transforms into a Gepard Tank (below) with 2 turrets. But the original toy has 4 tank treads instead of  2  like in many typical real world tanks. I choose to follow the latter. 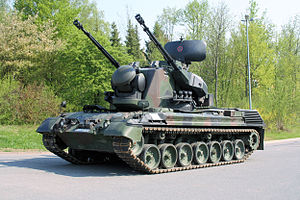 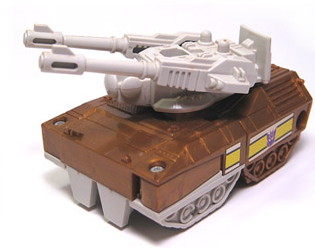 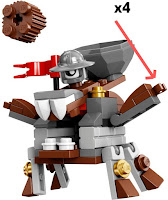 Bisonbreast is a minion of Killbison and becomes his weapon in robot mode . However, I decided to integrate this beast as weapon in tank mode mode , too! 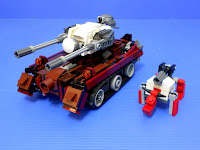 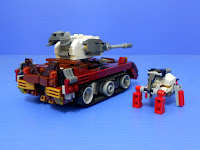 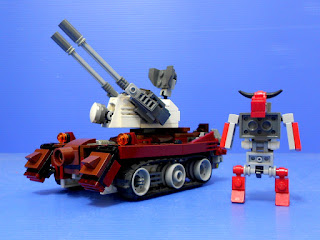 He was not meant to be bipedal, ah well! 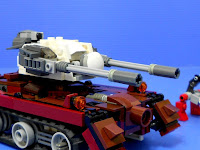 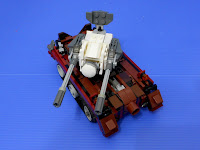 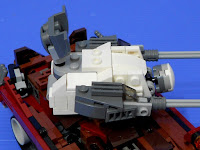 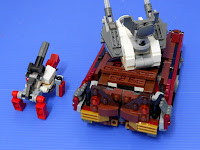 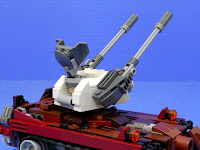 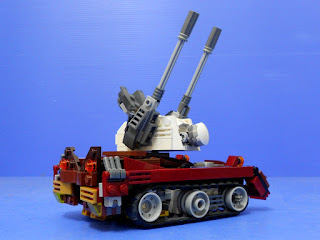 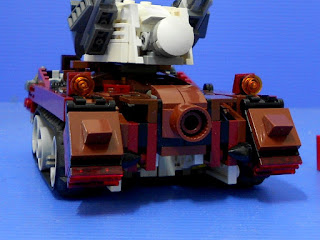 The "ugly" looking protrusion at the front of the tank is the combiner port as he will form  Liokaiser's leg. 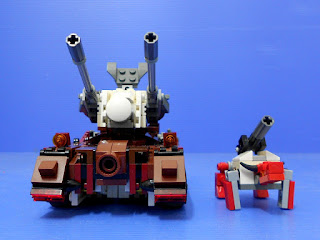 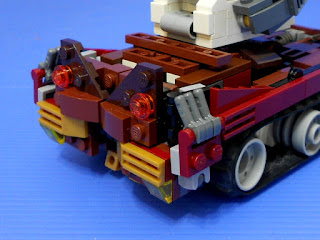 I think my Pareidolia is kicking in. I "accidentally" put a cat's face on the back of the tank. 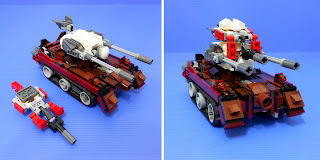 Bisonbeast as weapon to form an extra turret for the tank mode. 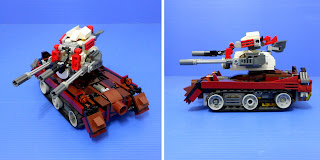 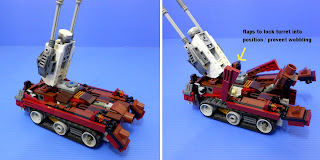 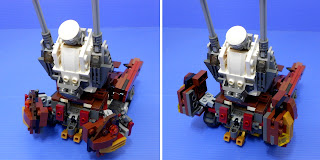 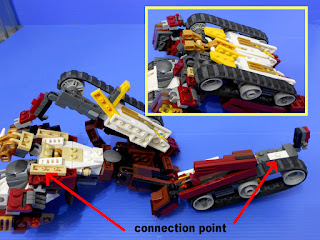 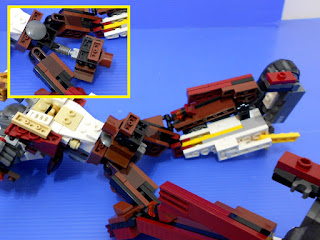 In order not to reveal the robot mode in its full glory, I think I'll stop here . =)

Get the ready for my next entry Step 2: Robot mode this weekend !