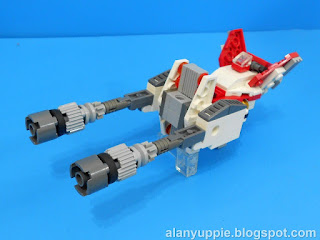 In Transformers, Sixgun is a minion of  Metroplex and it consist of 4 weapons to be used by Metroplex and also a tower piece connected to Metroplex's base mode. All these components combines to form a robot.

In my MOC of Sixgun however, I decided to build SIX weapons instead of four in the official G1 version... and each of them will be able to interface with my current work-in-progress Metroplex in various ways. And I even made one extra combined mode (see part 2) too!

I shall start off by naming each component in the convention above.  SG-01 is the main weapon for Metroplex to use in his robot mode. I have designed the handle to be held by only his right hand. 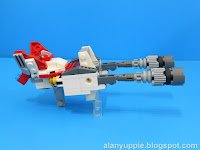 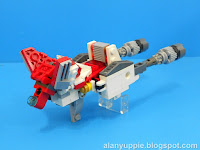 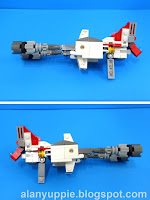 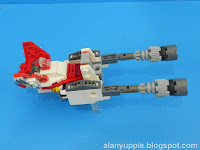 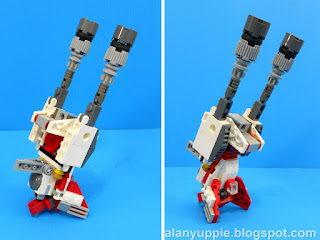 Both these cannons are almost identical except for the slight color difference, just to break away from the boring gray/black color scheme. 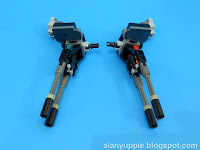 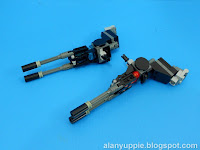 Since my Metroplex  is stll pending, these cannons will be perched on a yellow base instead for this photoshoot. 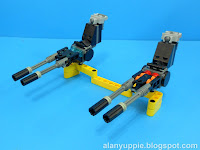 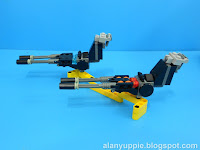 The mini-balljoint as the cannon handle offers incredible range. 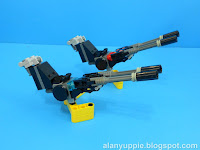 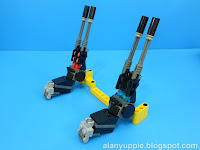 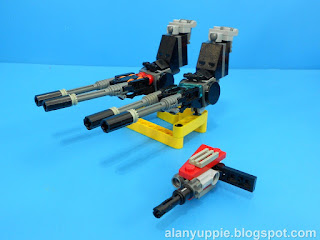 With SG-06 , the smallest weapon from the group. 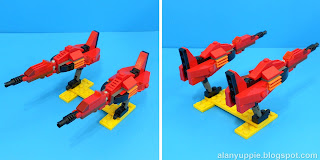 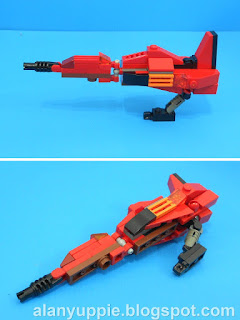 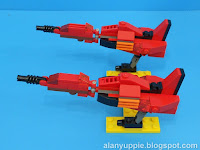 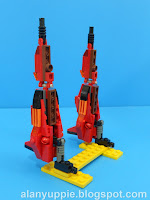 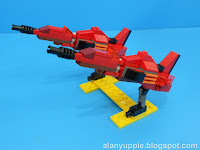 I ran ou of 2x1 brick with studs on both sides , so I "cut corners" in one of the gun below, and using 2 1x1 brick with stud on one side instead. Both guns still looks the same from the outside. 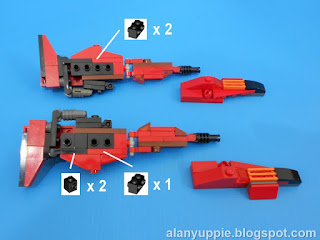 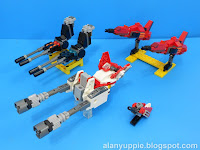 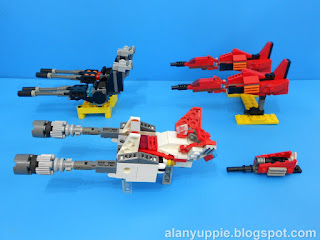 The best way to display any weapons is to hire some hunky robot model to uhmm...model them. So... 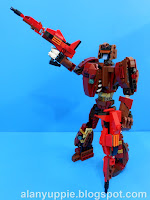 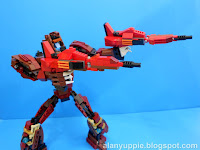 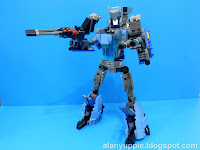 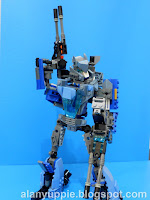 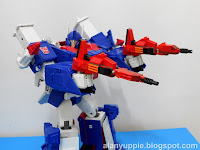 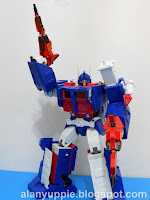 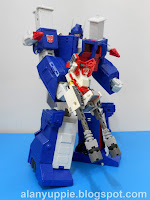 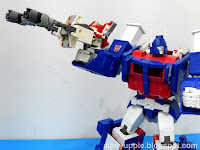 Let's move on to part 2 for the robot mode and more!