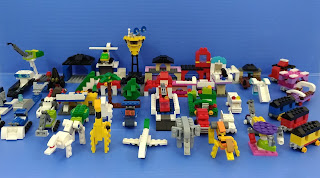 
.... and they're meant for a Charity Project /Food Bazaar which I'm proud to be a part of, organized by www.vsharevcare.com yesterday at Atria Shopping Gallery. 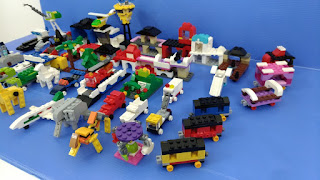 Over 40 varieties of LEGO Micro MOC from animals to buildings to vehicles from land, air and sea were created just for this event. I think I had clocked up more than 10 ghostly hours after midnight to prepare these MOCs, and in multiple quantities. 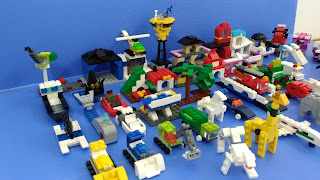 For each fixed nominal sum  of donation (proceeds will go to selected orphanages) , children of donators can pick a random LEGO kit containing parts to build one of ,my MOCs shown above.  Upon done, the MOC will be placed on a town diorama.

This LEGO event started at 11am. 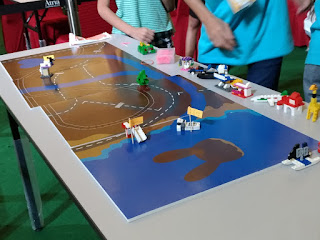 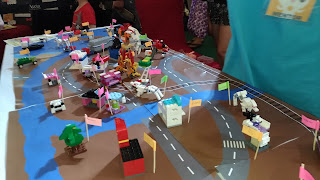 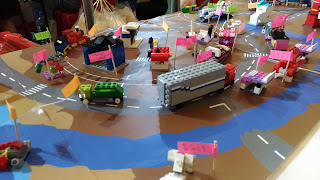 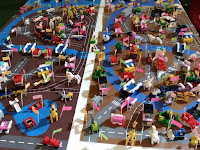 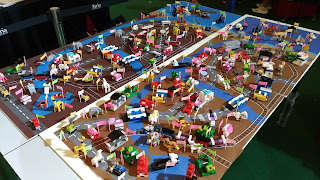 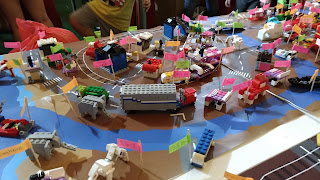 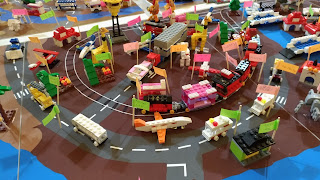 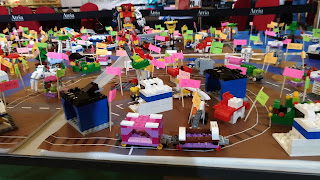 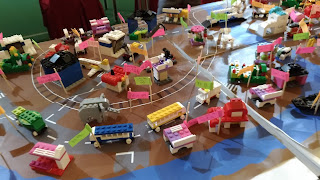 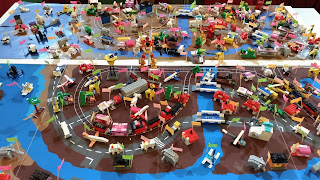 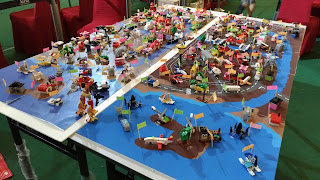 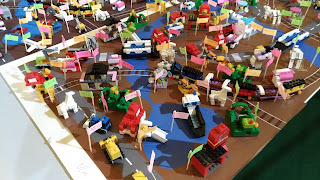 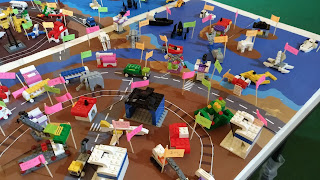 More than 200 MOCs were completed by the kids and parents! Thank You!

And one more thing. Did you noticed my LEGO  Transformers? Well, I'll show you more of that in my next blog post. Do drop by again!
Posted by Alanyuppie at 3:19 AM