It's been a month since I last updated my blog. Woah what I busy month I had...  !  I don't even have time to think of any new LEGO project. (Actually I have a few in mind, but I was stumped trying to visualize the engineering /design in my brain - need more time to sort things out). 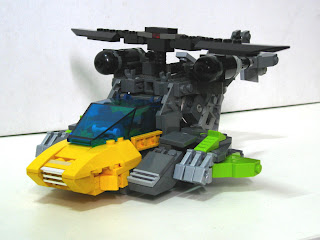 During this "uninspiring" downtime, I usually open and play with a few official LEGO sets. (one being Chima 70007 Eglor's Twin Bike ) . Yesterday, I attempted to combine this set with 70003 Eris' Eagle Interceptor to make a Transforming mech , but in vain!

Finally , I decided to fill in the gap by publishing instructions for my past MOCs.

Springer is a triple changer from G1 Transformers Cartoon Series. He transform into a futuristic helicopter and battle-car and of course,  a robot.

For those who are new to my works, Springer is the second MOC of mine that made it to brothers-brick.com   few years ago. The official photo gallery is located here in my mocpages.com page, which I insist you pay a visit first. 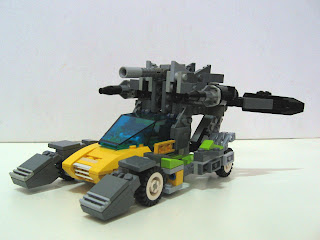 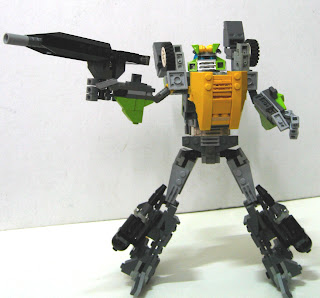 Before you proceed, just to let you know that I made some minor retooling after the photos above (and those that you see in the links above) , and before I compile the instructions early this year.

Note: If the browser display the instructions too small for you to make out how each component are built, try right-click on the image and then save it into your computer to be viewed full-sized . :) 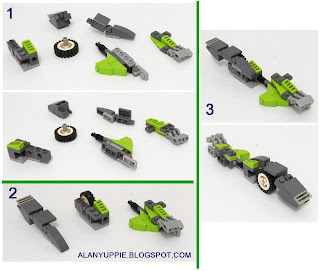 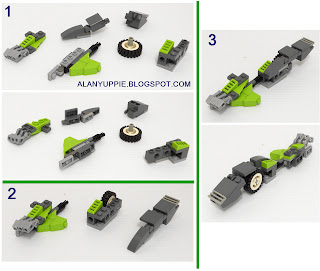 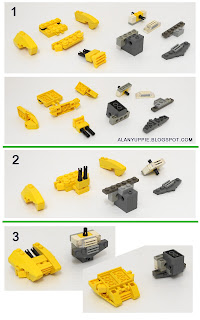 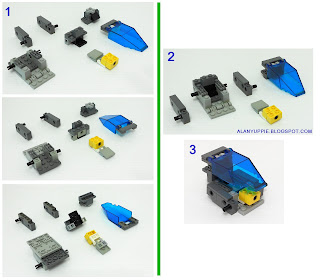 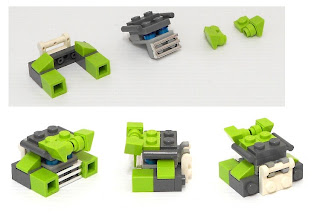 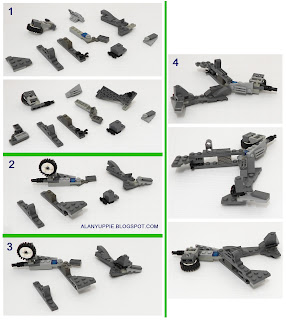 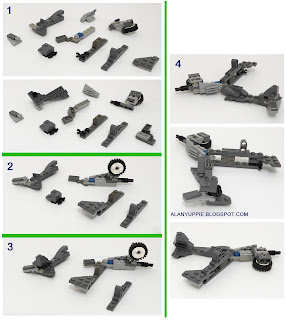 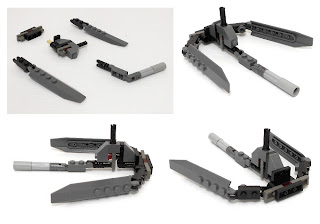 A quick trivia: At first I plan to publish Blurr's instructions  , but I found out that the instructions are poorly prepared (steep building curve). I decided to improve that in the future.

Finally! A fitting end to my Sunday (it's about 8pm now in Malaysia where I lived =).  I think I'm gonna pamper myself by opening this set  later. I got a feeling  that it will be a perfect match for my Swarm Interceptor to build a LEGO transforming mech in the future.
See my other Triple Changer LEGO Creations >>

Posted by Alanyuppie at 5:05 AM