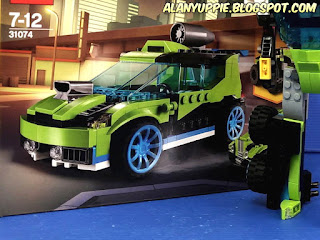 When I first saw this set above (Rocket Rally Car), I never thought of building a Transformer out of it....

This is because my initial assumption that such set might not contain ball joints for me to utilize.

However, upon unboxing and building the official models from this set, I found out offered generous number of hinged parts and a few technic connectors and bricks, and also many wedges and sleek curved parts.  I guess I'm all set ! 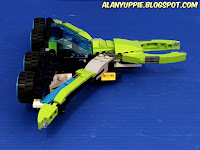 Initially I wanted to build a land mode LEGO Transformer but since such mode require both the front and rear wheels be spaced far apart, I can't get them to form the robot legs. 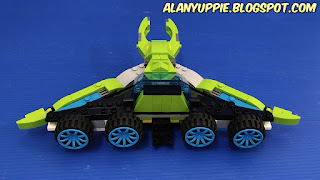 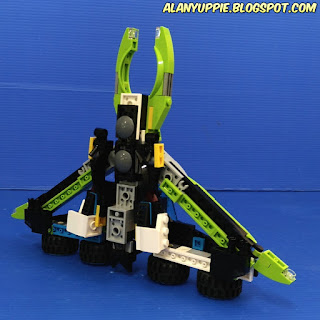 Underneath the jet mode. Note the different colored LEGO plate on the left and right wing. 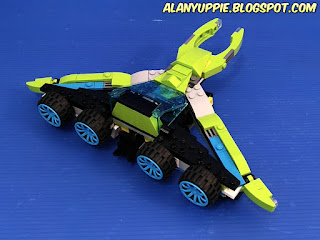 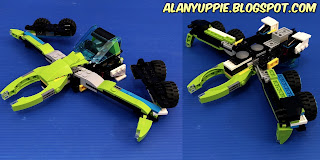 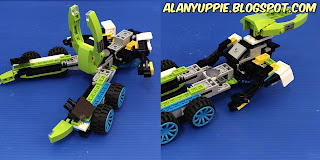 This  project took me 2 days initially, but I was not satisfied with the weak pelvic joints that tend to pop out every other attempts I transform this MOC. So I spent another day to redesign that area to be stronger. That, and also streamline its color. 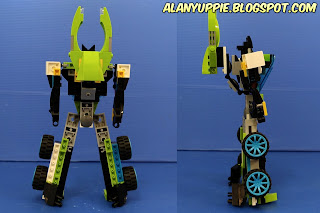 The need for parts forced me to utilize the white chairs on the robot shoulders. 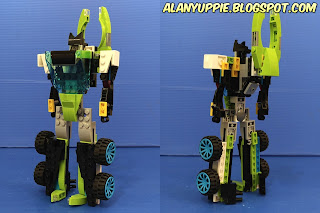 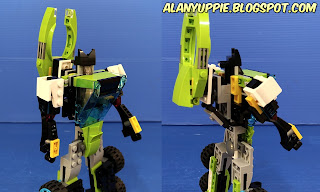 He still can manage a bit of head-turning, arm-raising articulations. 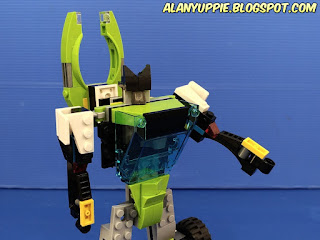 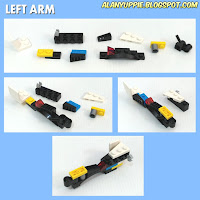 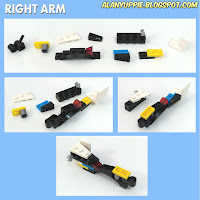 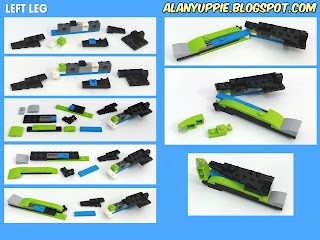 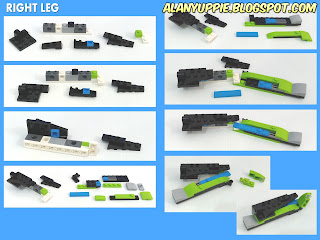 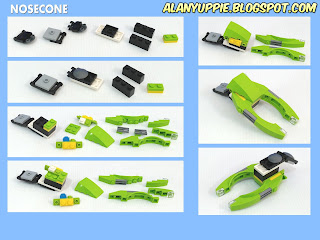 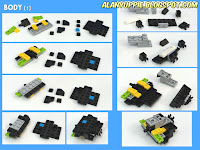 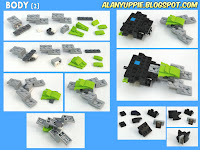 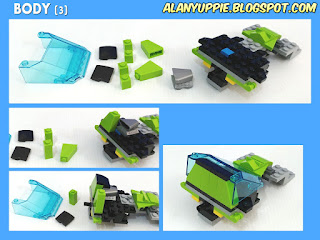 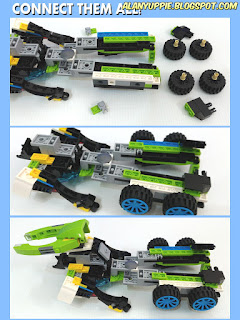 Hope you have a great time following my builds above! Thanks !